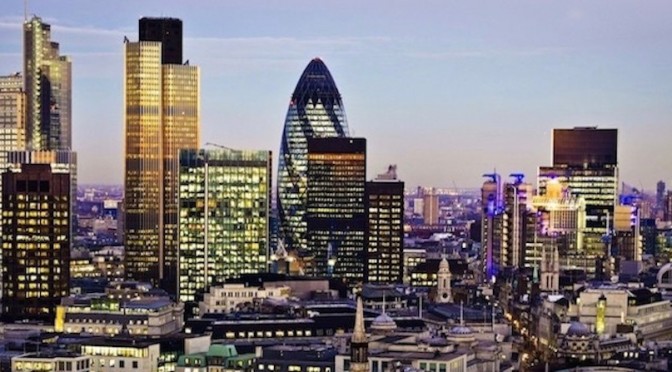 LFSRs (linear feedback shift registers) are popular pseudorandomness generators.
In a new project we show that they generate output (often called $m$-sequences) of maximal (nondeterministic path-based) automatic complexity. At this point we have an experimental result, one which would have probability $2^{-93}$ to occur “by chance”, as well as a theoretical but sub-optimal result.

Moreover, an $m$-sequence of length 31 provides an example of a word $x$ such that
$$
A^-(x)=A_N(x)+2
$$
where $A_N$ is nondeterministic path-based automatic complexity, and $A^-$ is non-total deterministic automatic complexity.
Such an example (where $A^-(x)-A_N(x)>1$) was not known before the consideration of LFSRs in this area. That consideration was an idea of Jason Castiglione.

The paper has been accepted at WoLLIC 2017 and in journal form for Discrete Mathematics (2018).

This project was presented at the poster session of the SIAM Conference on Discrete Mathematics 2016 in Atlanta, Georgia. The session was otherwise dominated by interesting work on RNA pseudoknots and chord diagrams (3 out of 6 posters) which in the case of the work of the Biocomplexity Institute researchers Ricky Chen and Thomas Li involves modeling with multiply context-free grammars.