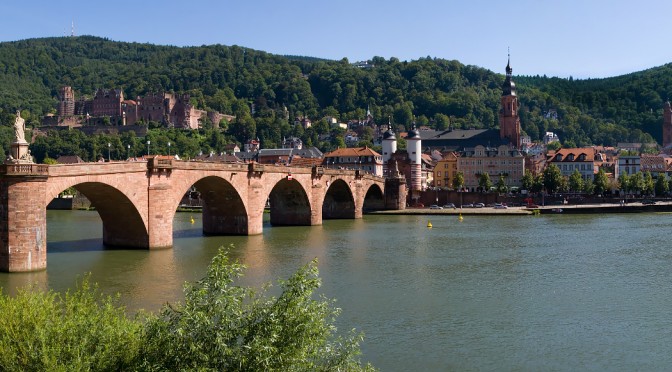 The paper “On the complexity of automatic complexity” is to appear in Theory of Computing Systems, in a post-conference journal issue for Computability, Complexity and Randomness 2015 held in Heidelberg, Germany.